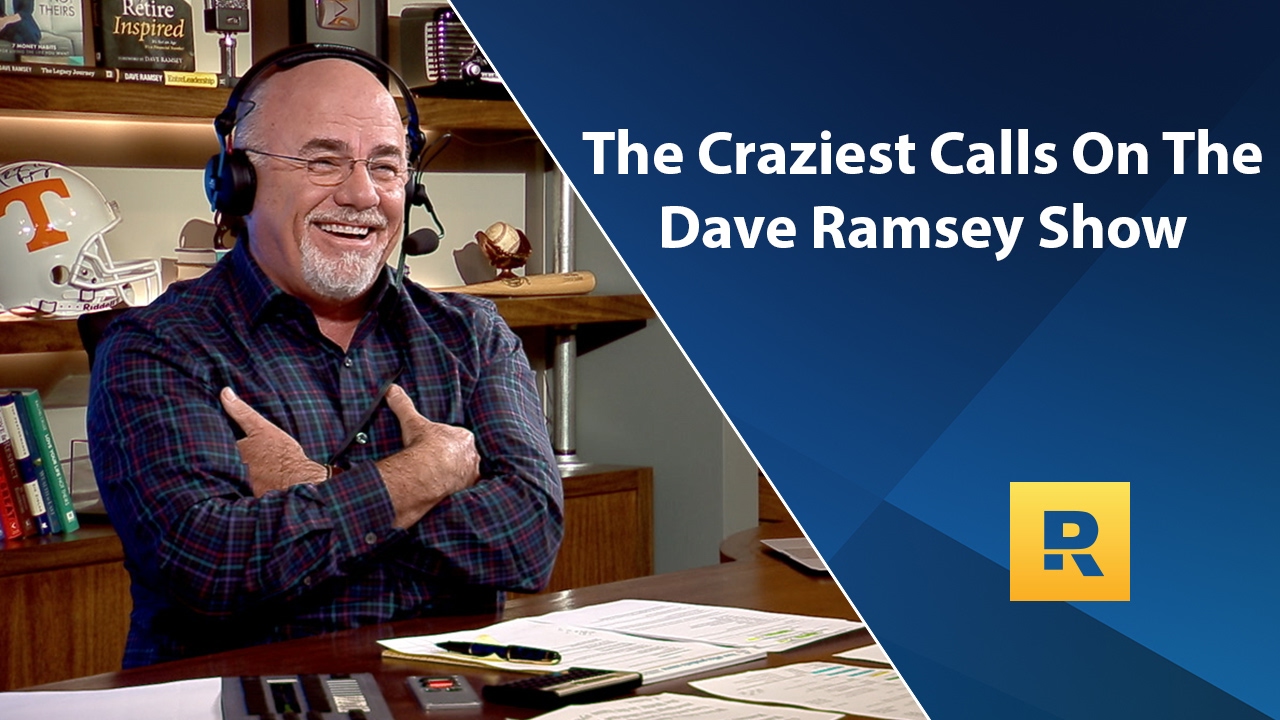 
The Dave Ramsey Show is a three-hour, self-syndicated radio program and podcast, hosted by the eponymous finance author and speaker, that airs Monday through Friday from 2-5 PM ET. It is primarily broadcast from Brentwood, Tennessee, though often during the summer it is broadcast via remote from Ramsey's lake house. As of 2008, it is one of the top ten most-listened-to radio shows.
Ramsey takes live calls on the theme of finance, and occasionally money-related Christian philosophy as it pertains to tithing, etc. During the show, he discusses life and money-related issues with callers. He is known for his complete disdain of debt collectors, calling them (among other things) "scum" and dishonest, and urging his listeners not to deal with them unless necessary, and then to get everything in writing, especially involving offers to reduce debts.
With a simple, seven-stage "baby steps" formula (based in part on the debt snowball method), Ramsey urges listeners to avoid all debt except for certain types of home mortgages, and to invest conservatively.
One notable difference between his and other financial shows is that Ramsey attempts to go beyond mathematical mechanics and reach his callers on an emotional and spiritual level.
The show has a channel on iHeartRadio. (Copy paste frome Wiki) 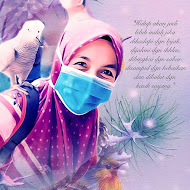